The team’s first task was to build an accurate CGI model of the whole site using the technical planning drawings including site levels and topography, before migrating it into the software Unreal Engine.  From this remarkably detailed model we were then able to generate the rest of the material.

The Interactive Site Plan (ISP) is displayed on a touch screen which uses traditional methods of navigation such as pinch zoom to visit every part of the site, while the 360° interior tour is web-based. Both are designed to make the experience as intuitive as possible. The aim is for potential buyers to fully understand both the scale and the detail of the development.

ISPs are a great way of showcasing new homes to potential buyers and an important sales tool for developer clients aiming to secure the sales before or while construction is taking place. LHC Design wanted to raise the bar in terms of photo-realism and interactivity in this field, so have invested significantly in new hardware, software and R&D.

Unreal Engine is a game engine initially developed for first-person shooter games. It has since been used successfully in a variety of other genres. The LHC team worked closely with software engineers within the Unreal Engine ecosystem to develop it for this type of project. Customised features include:

A unique camera system, based on similar systems in real-time strategy games, where clicking on a building zooms the camera to it – and additional clicks display information about the building such as house plans and other useful data.

An interactive on-screen labelling system which organises and displays the buildings in groups according to type, number of bedrooms etc.

A ‘sun and sky’ system showing the sun’s movement throughout the day relevant to the site.

In addition to the Interactive Site Plans, we’ve subsequently developed a system for using Unreal Engine as our 360° Panorama Viewer to create exceptionally photo-realistic interior tours. These use the HDR panoramic renders of house interiors which our team create in Autodesk 3ds Max and Vray.

We have found this to be working at least as well, if not better, than other software solutions on the market dedicated to creating 360° panoramas. Our interior 360° tours are fully incorporated into our Interactive Site Plan applications – always using a simple, touch-based input – as separate levels for each house and are accessible from the exterior site plan level.

To experience a demonstration of what our team can do in this field please call Phil Sanders on 01392 444334 or email psanders@lhc.net 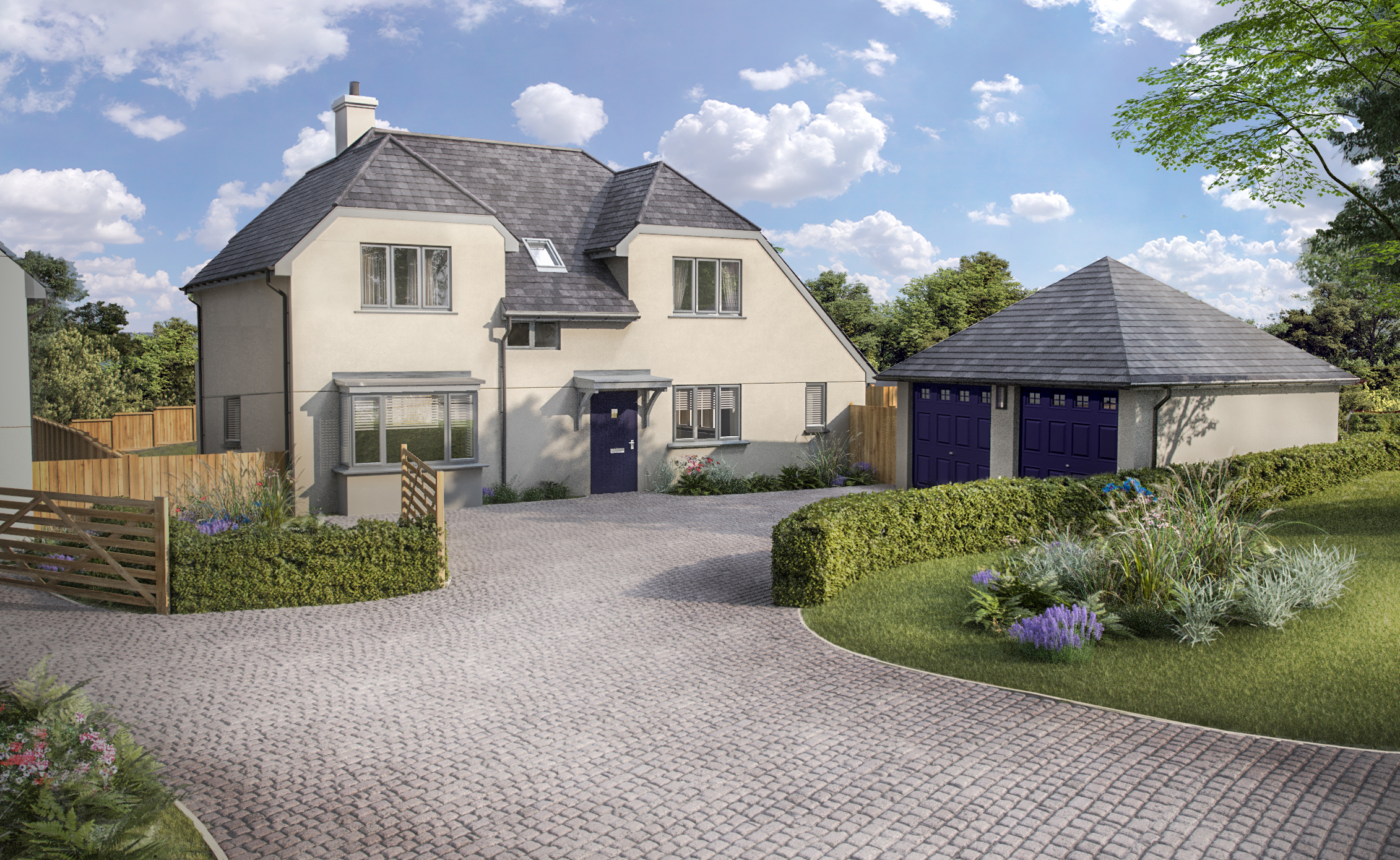 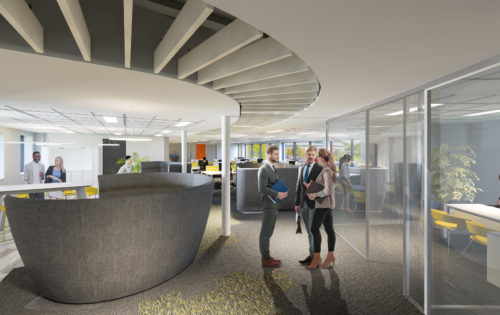 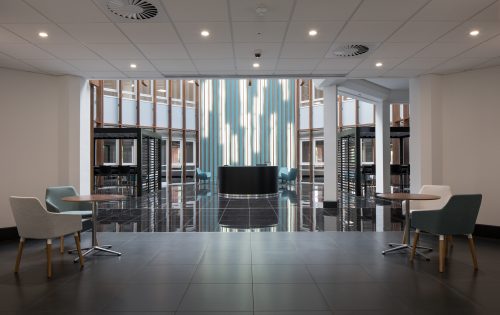